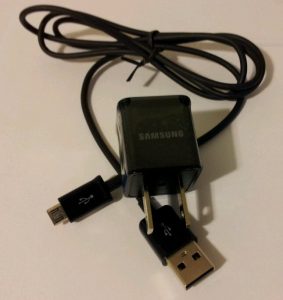 I bought Samsung Galaxy S II Epic 4G Touch about two weeks ago and was noticing that whenever I had the stock USB cable/charger plugged in the screen would become very unresponsive and behave erratically. So, I decided to take it to a Sprint store today and get it checked out. The rep tried a few different combinations and found out that the problem was only with the stock USB cable and the stock charge combination. The phone would work OK with USB cable plugged into another charger, and the charger with another USB cable.

So, if you are seeing the screen on your Galaxy S II behave erratically when plugged in then try either a different USB cable or a different charger.