This entry was published on Thursday, June 23, 2016
Android Moto Z 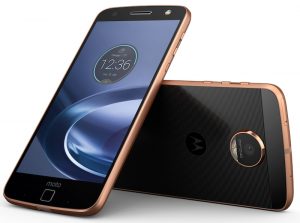